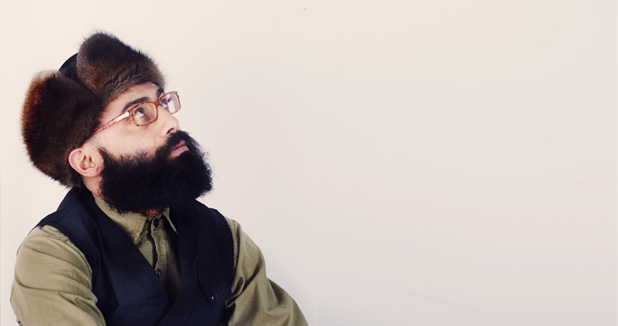 May 25, 2022
By: [email protected]
We visited with our leather suppliers Perfect Leather Goods and Leather Sewing Supply Depot to get their tips and recommendations on leather care and leather care products and we’re sharing...
Read More

April 13, 2015
By: [email protected]
We recently completed one of our favourite chair projects for a client from Kiran's hometown of Cobourg, Ontario. He recently purchased a home outside of Warkworth that he and his Great Danes are...
Read More

March 10, 2015 (1) PUBLISHER_COMMENTS
By: [email protected]
This weekend we reupholstered the four shampoo chairs at W. The existing seats were covered in a blue vinyl that had seen years of wear and tear at the busy Queen West salon. In order to avoid...
Read More

March 10, 2015 (0) PUBLISHER_COMMENTS
By: [email protected]
Our first commercial upholstery project of 2015 was making new cushions for one of our favourite cafés, R2. Located just across the street from UPPER 751, their friendly service and amazing...
Read More
[ View All ]